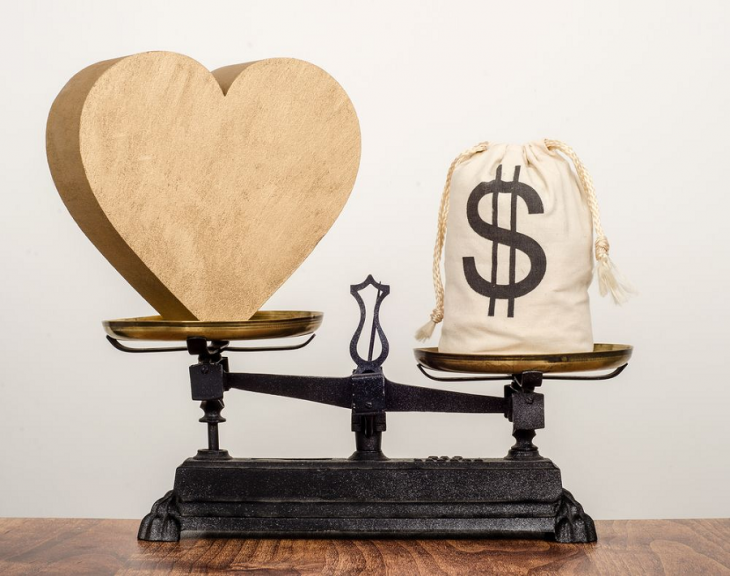 You must have heard about the great Buddhist Stupa at Sanchi. But are you aware that it was built by crowdfunding? Yes! Many religious structures of medieval India were built with donations from people. Even today, this is the popular, perhaps also the populist, method to raise funds for building or renovating temples, or to publicly celebrate a festival. Without using the term in particular, crowdfunding has been made use of frequently in India.

However, it came with issues. It was limited to religious causes, and because most of the crowdfunding happened through face-to-face fundraising, it had immense geographical constraints.

Online crowdfunding is slowly but steadily changing. The costs of social crowdfunding has come considerably down. The idea of education crowdfunding, medical crowdfunding instead of going for loans is percolating in the minds of many. The days are not far when crowdfunding will be considered as first and foremost option to raise funds. The multiple success stories of crowdfunding campaigns will certainly convince you to give it your best shot.