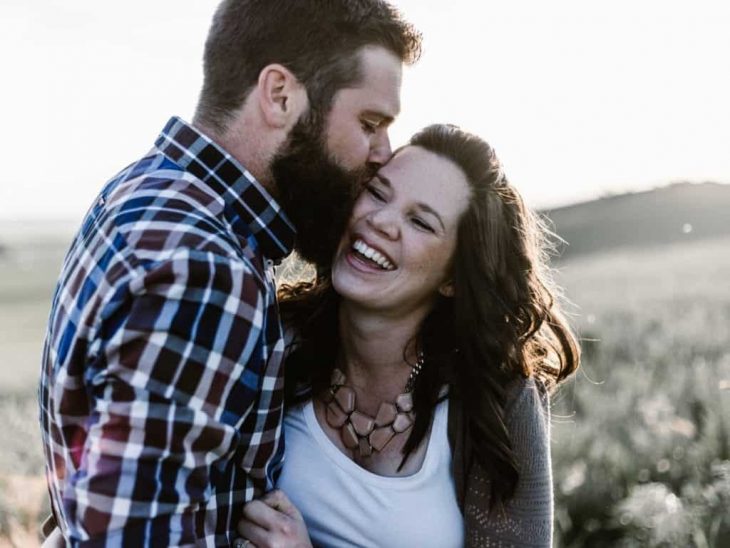 It normal for guys to be the ones worried about girls, trying to impress her and even making the first move, i must confess to you this is one of those things that make the life of every girl attractive, especially the most beautiful of us. Even when a girl is engaged in a serious relationship, she still cherishes the buzz of meeting new guys or being chased by guys, most of which brings the assurance that they are in vogue or they are still as beautiful as ever. Yet this is a nightmare for most guys! Because they are so confused that they even find it hard to swing situations into their favor with such girls. Below are the top 3 tips to help you turn the situation around.

As simple as it sounds. It is a big determinant of how a girl is going to treat you. The thing is girls like bold guys, they think of them as heroes, real and capable men, be ruthless in your approach, until you start doing that girls won’t see you as someone serious so they won’t take you serious. They love someone doing enough or trying to break the barrier to convince them to create a place for them in their heart. If you are steal begging girls for love, you will struggle!…because you will completely be at their mercy.

N.B. Ladies are although weak and gentle, they don’t give a place in their hearts for charity, just convince them you deserve it, don’t beg for mercy. When you beg you will be at their mercy, you will never be in charge.

2. Let her know who you are

Many guys are shy to let a girl know who they are, they present someone fake personality instead of their very own, it is good to want to impress a girl but presenting someone fake personality could be suicidal. I am a preacher of the philosophy that let any girl take you for who you are or leave you as you are. You can never say never, your true personality might be exactly the type of guy she wants.

N.B. Don’t be fake, be original, girls have a way of knowing fake guys, no matter what, they prefer the original. No one love the counterfeits or fake things.

3. Don’t show too much eagerness

Girls love it when you are eager to get them, as a guy that is not good for you, once a girl discover the guy is eager, it swings things into her favor and believe me you will suffer for it, because it will give her the control over you, and when that happens it will be hard for you to recover, even if they eventually accepts your proposal, you will never enjoy the relationship.
N.B. Don’t play into girls hand, play with caution. Be wise!.

In your attempt to impress a girl, you need to exercise caution, you must not over impress her by trying to be very caring because that’s not your nature, if she eventually gives you a chance in her life the relationship may not last, it is better to show your real self to her and let her find the hidden treasure in you, everyone has one.