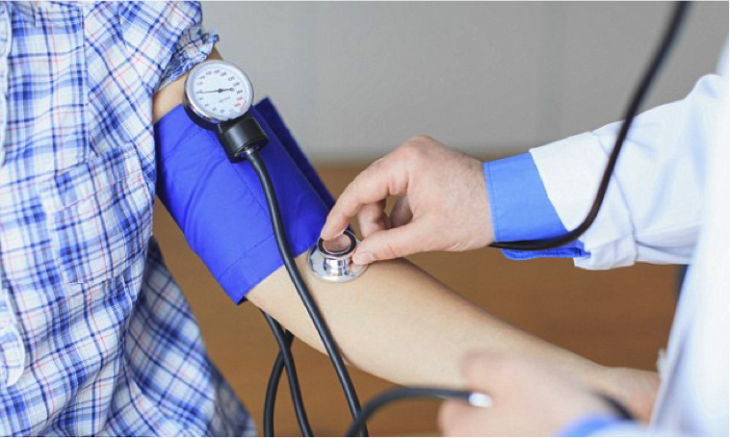 HIV or Human Immunodeficiency Virus is a type of virus that damages the cells in your immune system and weakens the ability of individual to fight everyday infections and disease. Such medical condition often deteriorate the defensive property or immune system of human body leaving one vulnerable to other common and uncommon sicknesses. The HIV virus often gets inside the white blood cells and starts replicating during the replication process and expands quickly restricting body to develop antibodies in order to fight them. Some of the basic facts related to HIV are:

What are the symptoms of HIV infection?

Most people experience a short, flu-like illness after 2-6 weeks of getting infected from HIV virus, and the fever lasts for a week or two. However, the symptoms of HIV may disappear for many years. Although there are no particular symptoms which could be noticed but it keep damaging the immune system of human internally.

It can be diagnosed by testing blood or saliva for antibodies to virus, but this could take plenty of time. A quicker test checks for HIV antigen (a protein produced by the virus immediately after infection). It can confirm a diagnosis soon after infection and allow the person to take swifter steps to prevent the spread of the virus to others.

HIV doesn’t have cure but medical experts have developed certain combination of drugs which controls the growth of virus. Such treatment is termed as antiretroviral therapy or ART.  Each class of drug blocks the virus in different ways.  The treatment process generally combines three drugs from two classes to avoid creating drug-resistant strains of HIV.

Some of the classes of anti-HIV drugs include:

They blocks the protein needed by HIV virus to make copy of themselves. Hence, regulating or blocking further growth. Examples of such drugs are efavirenz (Sustiva), etravirine (Intelence)

They are the faulty versions of the building blocks that HIV needs to make copies of itself. Examples include Abacavir (Ziagen), and the combination drugs emtricitabine/tenofovir (Truvada)

Inactivate HIV protease is another protein that HIV needs to make copies of itself or replicate. Examples include atazanavir (Reyataz) and darunavir (Prezista)

The treatment of HIV includes taking several pills throughout the day at specified time but each of the drugs might have their own set of side-effects. Vomiting, heart disease, weakened bones, breakdown of muscle tissues and higher blood sugar level are some of the major side-effects. Hence, taking medicines regularly and consulting physician is essential part of the HIV treatment.