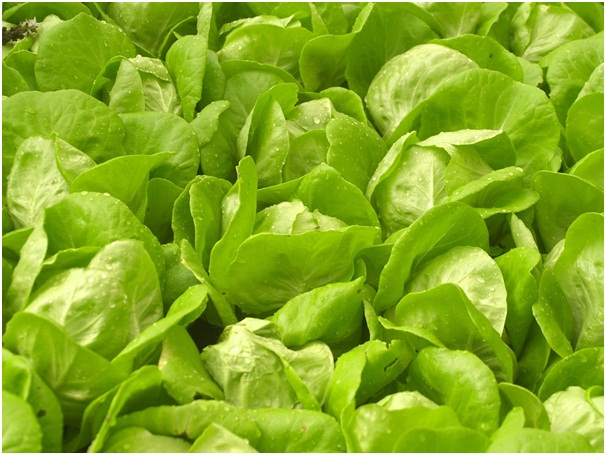 Hydroponics is a method of growing plants and produce that does not require soil; instead the cultivation of plants takes place in aquatic-based environments. Instead of having to search through soil for the nutrients that they need when being grown in hydroponics systems hydroponics systems use nutrient solutions to feed plants and use other substrates to provide support of roots.

Although hydroponic growing has been around for many years, recent years has seen the growing method rise rapidly in popularity, with more people than ever before now growing hydroponically within their own homes. It is even so popular that people do not have to go to a hydroponics store to buy everything that they need to grow hydroponically anymore, with well-known companies such as IKEA and Amazon also offering hydroponic systems to their customers.

One of the main reasons for the recent rise in the popularity of hydroponics is the realisation that the growing method offers a vast multitude of benefits. Plants grown using hydroponics systems and equipment are typically of exceedingly high quality, occupy less space and consume fewer resources that traditional, soil based growing methods. Not only this but hydroponics gardening can also take indoors, allowing even more people to get involved including children, elderly and those with no outdoor space such as those in high rise flats.

Let’s take a look at some of the benefits of hydroponic growing in more detail:

These are only some of the benefits too, there are many more. If you can think of any that we have missed please do not hesitate to leave your comments and thoughts below.