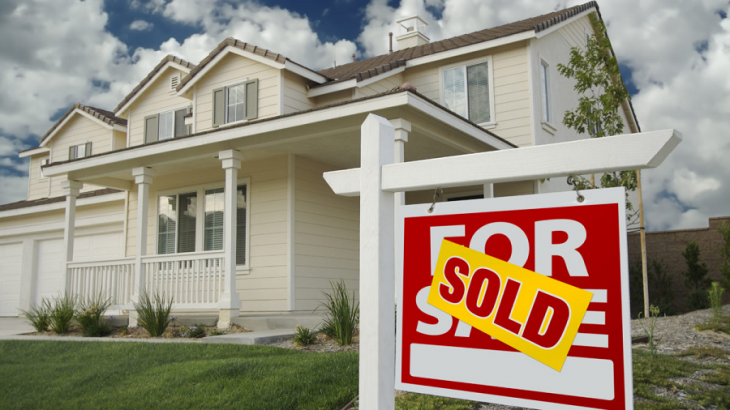 Orlando Florida is one of the areas that was hard hit with foreclosures, but after being the leading area in the nation for home loss it has changed. The numbers for 2017 are out and show a remarkable improvement with it expected to have a heavy increase of home purchases in the coming years. Now instead of being the leader in foreclosures, it is rating in the top 100 cities in real estate. 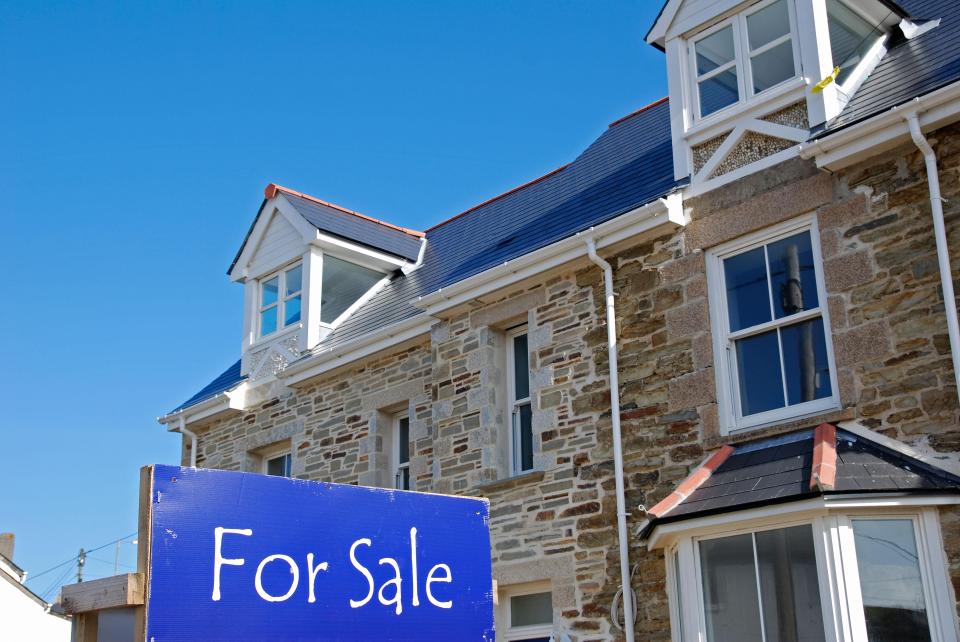 The shift in the real estate market shows that Orlando had some of the highest gains in the industry making the top 100 for metro locations on some real estate websites. Even more important for the city and the real estate market analysts believe the growth could continue to increase reaching over 5 percent within the next year. These percentages are expected since this is a location where employment is up, and wages are beginning to improve, which gives people more money to buy.

The increase in home and condo sales have also changed the obligations of sellers since just a few years ago sellers to get the property to sell were going to extreme lengths in remodeling. Now with the market picking up and closings happening fast sellers are often only given time to paint according to some real estate experts in the area. Sellers are seeing a higher percentage of the sales of property over what they were getting over the past several years.

The value of homes and condos in the area are increasing and experts say this will not result in a housing bubble. Instead, this is a problem of an economy getting better with wages rising and there is still room for more growth, but it will take time. Some sources expect home appreciation to put the houses for sale in Orlando as the fourth fastest growing real estate market nationwide.

One of the advantages of home values rising is the fact that it is still a buyer’s market before market inventory decreases while at the same time because of the economy the interest rates eventually will increase. That is a reason for people not to wait long to buy along with the increasing value of homes since buying soon will avoid higher prices. But the new homeowner will benefit from the increasing value after taking possession.

Another reason for a possible market shortage is the migration of people coming to the area from other states that will take advantage of a buyer’s market. Construction of new homes and condos may not be able to keep up with the market needs of buyers. The growth level of people migrating to Florida and Orlando has remained about the normal level, but with more people reaching retirement age and a growing jobs economy this number could increase.

The bottom line is that the real estate market has made a tremendous comeback after Orlando being one of the highest foreclosure areas in the nation a few years ago.